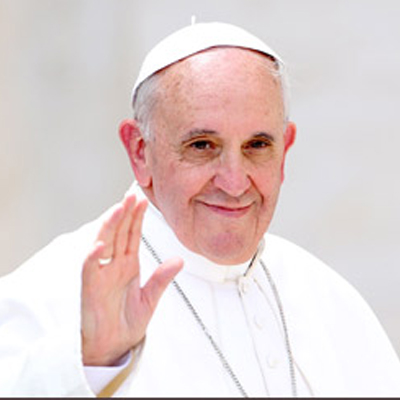 On March 13, 2013, at the age of 76, Bergoglio was named the 266th pope of the Roman Catholic Church — becoming the first citizen from the Americas, the first non-European and first Jesuit priest to be named pope, and adopting the name Pope Francis (he took the title after St. Francis of Assisi of Italy). Prior to the 2013 papal conclave, Pope Francis had served as both archbishop and cardinal for more than 12 years.

The tone of his papacy, which has become admired globally, was established long before his elevation to the church’s highest position; however, when he was named to that post, the media quickly picked up on stories of his humility. News circulated about the fact that he returned to the boarding house where he had been staying to pay his bill personally, rather than send an assistant, and that he would choose to live in a simple two-room apartment rather than the luxurious papal accommodations in the Vatican’s Apostolic Palace. In choosing to live more simply, Pope Francis broke a tradition that had been upheld by popes for more than a century. 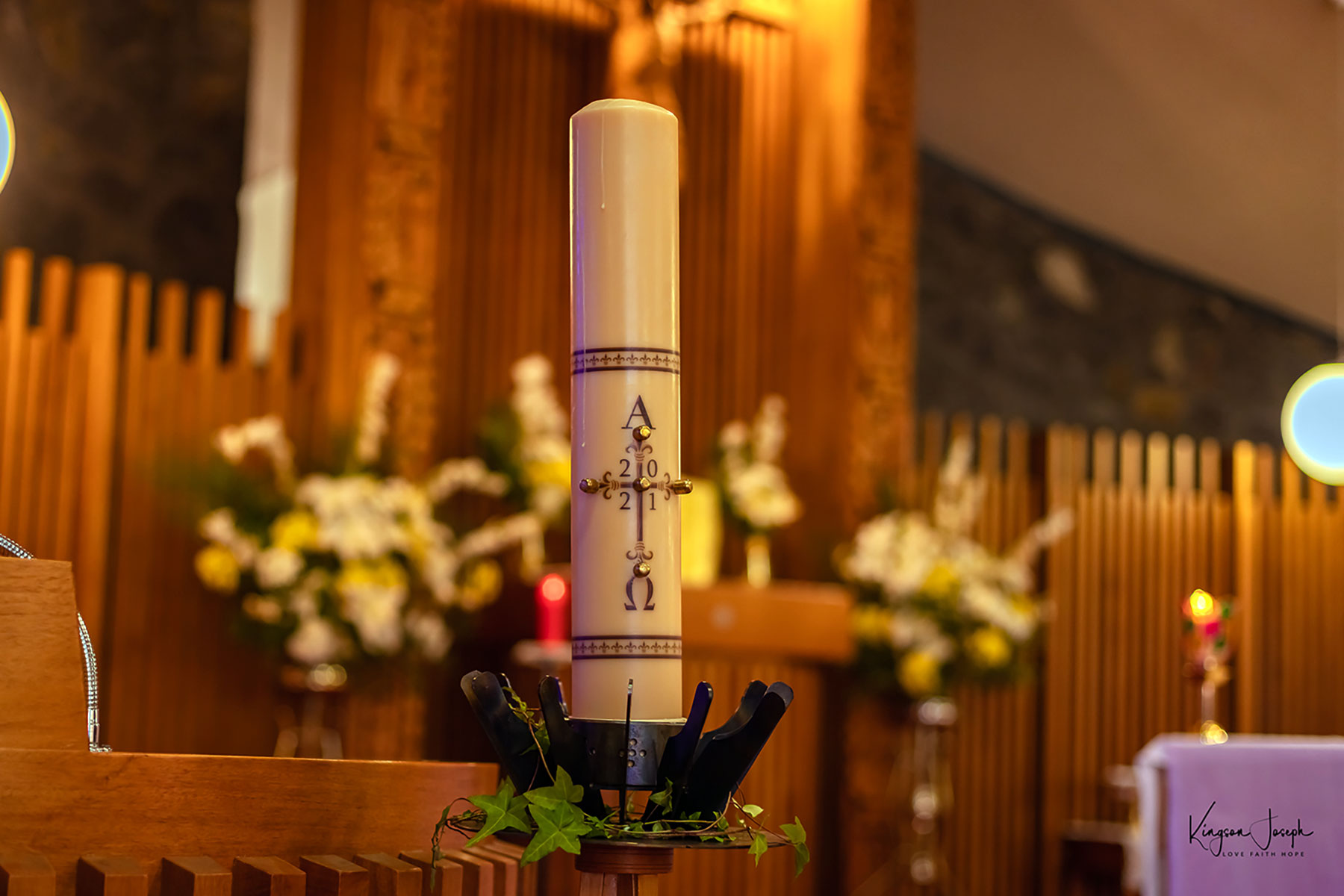 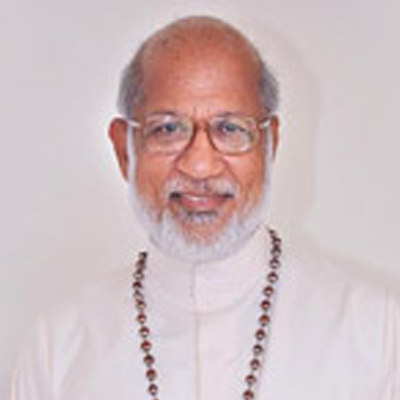 11th Indian and 4th Syro-Malabar prelate to be Cardinal. 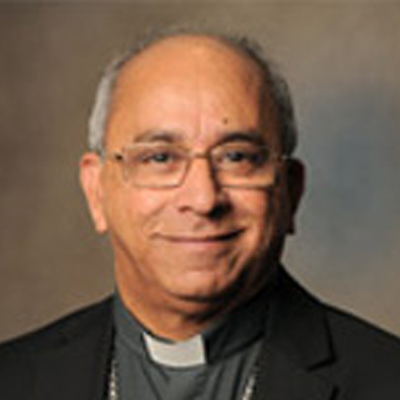 Bishop Bosco was born on 28 May 1946 at Parappur, in the archdiocese of Trichur, Kerala. He hails from a deeply religious Catholic family. The closeness of the family with the parish church was instrumental indiscerning his call to priesthood. After his school studies, he joined the minor seminary of the archdiocese (1962-64), and the major seminary at Alwaye in 1964. But after a year he was chosen to be sent to Rome for completing his studies in philosophy and theology at the Pontifical Urban University (1965-71). He was ordained a priest on 27 March 1971 in Rome. Then he proceeded to the Catholic University of Louvain, Belgium, to pursue higher studies in theology, which he successfully completed in 1975 by defending his doctoral thesis in the department of dogmatic theology writing a dissertation on the “Theology of Hope”.

He began his pastoral ministry as an assistant parish priest in Ollur, one of the largest parishes of the archdiocese (1976), and then he moved to the minor seminary as the prefect of studies (1976-77). Soon he was asked to teach theology in St. Joseph Pontifical Seminary, the major seminary at Alwaye (1977-92) where he served as a formator of the seminarians, a teacher, Librarian, Dean of theology and Vice-President of the Pontifical Institute. As a professor of theology he taught various subjects such as Christology, Ecclesiology, Pastoral theology, etc. In 1992 he was called back to his archdiocese to take up a series of important assignments such as the minor seminary Rector (1992-95), Vicar General (1995-99) and parish priest of the cathedral church (1999).

His tenure as the parish priest was too short as his service was urgently requested at the Syro-Malabar Major Archiepiscopal Curia as the Executive Director of the Liturgical Research Centre. The Centre was instituted by the Synod of the Syro-Malabar Bishops at a critical time in the history of the Syro-Malabar Church. Fr Bosco Puthur led the Research Centre from 1999 to 2005 till he was appointed the Rector of the St. Joseph Pontifical Major Seminary of Mangalapuzha, Alwaye (2005-2010). St. Joseph Seminary is one of the largest seminaries in the Catholic world with about 300 seminarians.

As he was terminating his service in the seminary, he was appointed the first Curia Bishop of the Syro-Malabar Church in 2010. As the Curia Bishop and Secretary of the Synod of Bishops he did a great service to the Church. Bishop Bosco was the Administrator of the Syro-Malabar Church during the interim period after the demise of the Major Archbishop Varkey Cardinal Vithayathil CSsR. 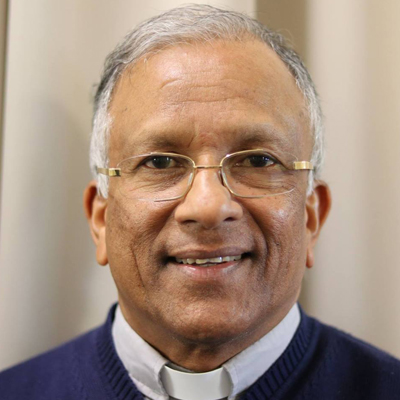 Pope Francis has bestowed the title of Monsignor on Fr Francis Kolenchery, vicar general of St Thomas Syro Malabar Diocese, Melbourne. The title was given in the division of ‘Chaplain of His Holiness’, considering his comprehensive services to the Church’.

The title was granted following the request of Melbourne Bishop Bosco Puthur, considering the service done by the priest for the Melbourne diocese and the Church. Fr Francis completed his theological studies from Thrikkakara Sacred Heart Minor Seminary and St Thomas Major Seminary, Vadavathur. He was ordained a priest on December 22, 1979, by Cardinal Joseph Parekattil.

He had served as the assistant vicar of Njarakkal Parish, vicar of Tiruhridayakunnu Parish, and director of the Social Services Division of the archdiocese. It was in 2010 the Syro-Malabar Synod appointed Fr Francis as the national coordinator of the Syro-Malabar Community in Australia. When the diocese of Melbourne was declared on December 23, 2013, he was appointed its first vicar general. 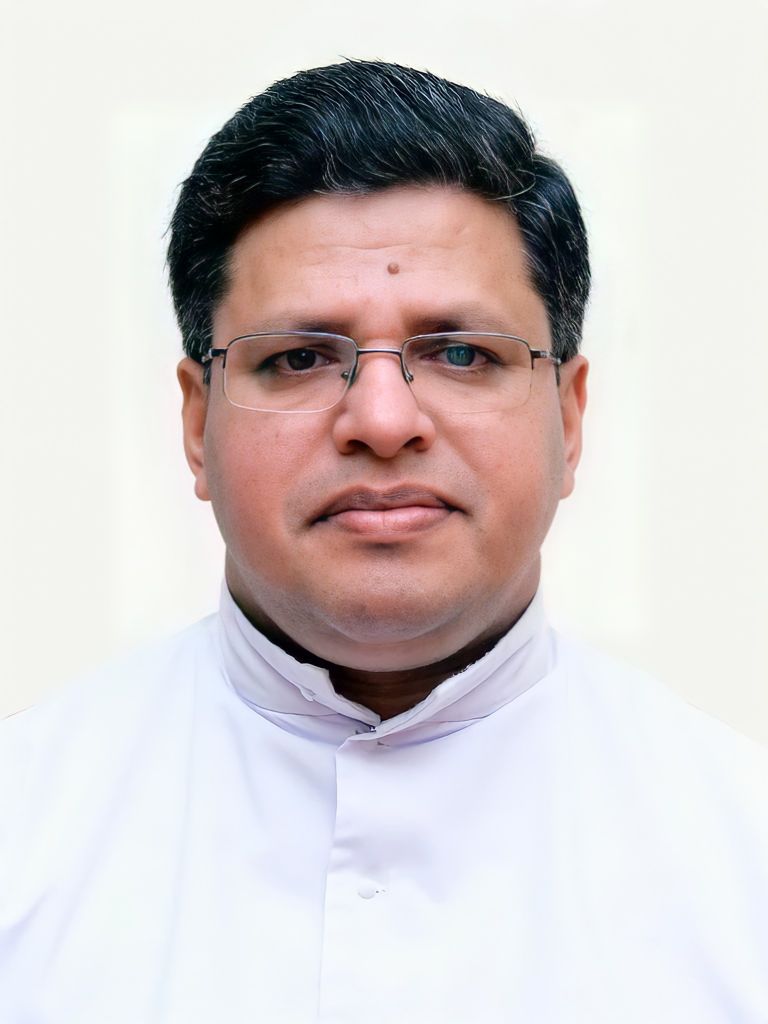 While welcoming the new Parish priest, let us extend our wholehearted support and love to Fr.Abraham.